Robson is a Brazilian architect and urbanist from Bahia. He loves landscape design and has a very artistic soul.
Magdalena, from Tanzania, has a background in agro-engineering she wants to optimize sustainability in the agricultural systems.
Nithifidele studied urban planning in Scotland, but comes from Italy, he's specialized with his thesis in Green Infrastructures planning and is very intrested to bring a multifunctional model to the project.
Alyssa has already worked in urban agriculture in the Philippines, where she's from, she wants to focus on the biodiversity aspect of the project.
Mnena is our agricultural economic expert, from Nigeria, she's very interested into food security.
And Alice is a civil engineer in Architecture from Belgium, she wrote her master thesis about Building integrated greenhouses and is over excited like the rest of the team to show what a group like ours can achieve !

The strength of our team comes from its multicultural nature and the many areas of experience from which we come. It is urban agriculture that has brought us together for our new master's degree in this subject, and we look forward to putting our different knowledge into practice.

We would like to propose something fresh, where more or less recent techniques would coexist to create new ways of producing food and thus make the city more resilient. This building on the edge of the site will become the link that connects the city and nature, while providing a place for meeting, education and scientific research.

What we want to achieve

We would like to present an innovative project, where greenhouses and buildings would take advantage of each other's strengths to achieve higher yields and a higher quality of life. By combining several techniques ranging from low tech to high tech, the building will become the symbol of the Marina Center Agricultural Park Project through its ambitious architecture.

What are the main starting points of our concept?

Since it is part of the Marina Agricultural Park, the aim of our building was not mass production, but rather to create a link between agriculture and the people living in the surrounding area, we wanted to show how greenhouses can interact with other functions. Perfectly situated at the border between the park and the city, the site gave us the opportunity to create a meeting space. As a production and distribution centre for the entire park, our building is the pivot point with the city.
By creating this distribution centre we also want to include local supermarkets and farmers within a radius of 10km (to be able to carry out transport by cargo bike). By linking up with the existing infrastructure we will create a link with the population and boost the circular economy.

What are the main functions of our building?

In order to achieve our goal of connecting the park with the people around us we realized that it was through learning that we really understood the role of food in our lives. From analysis it appeared that there were very few agricultural universities in the Greater Bay Area and that our tower's location at the intersection of the park and the city made it an ideal candidate for research.
In contact with multiple types of agriculture, it is possible to study new technologies in depth, but also older ones. In the same way that our building will be a distribution nucleus, combining the new park and the traditional farmers of the surrounding area, in the same place it will be possible to study both new and traditional techniques.
Nevertheless, the education about food will not only be done for PhD students. Indeed, one of the most alarming aspects in China food system is that many plant foods are processed. Therefore the bridge to agriculture is cut. We have therefore decided to set up cooking workshops, where the population will be able to come and learn how to cook multiple products directly after they are picked.
Gardening, composting and seed reproduction workshops will also be organized, with the support of local farmers and researchers on site.
Given the lack of schools in the area, a primary school will be set up, as well as a nursery for the children of workers and the neighbourhood, allowing for the social and cultural diversity of our building.
Three eating areas are distinctly distributed on our site. The first and most important is the Chinese food court on the ground floor, for the local population and passers-by in the park. The second is a canteen for the tower's workers and researchers. The last one at the top, will be a more posh restaurant promoting tourism and attracting the most curious gourmets.

What are the unique selling points of our concept?

One of the greatest concerns of greenhouses is that, due to their usual configuration, a greenhouse has a precise microclimate due to its exposure. Here we wanted to have the greenhouses run around the tower to allow different durations and intensity of exposure and thus create different climates and grow specific and rarer varieties.
Several farming systems are also set up, to allow a greater diversity of food but also to have elements of comparison for research.
The tower has been designed as a CLT truss structure where prefabricated glulam modules will be inserted.

This project is being coached by 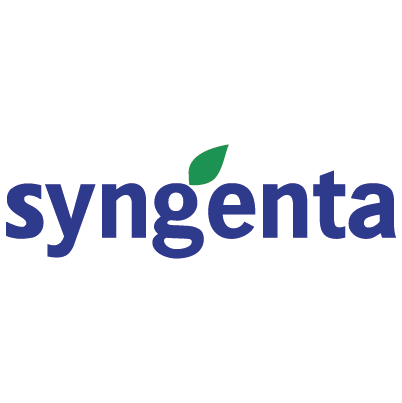 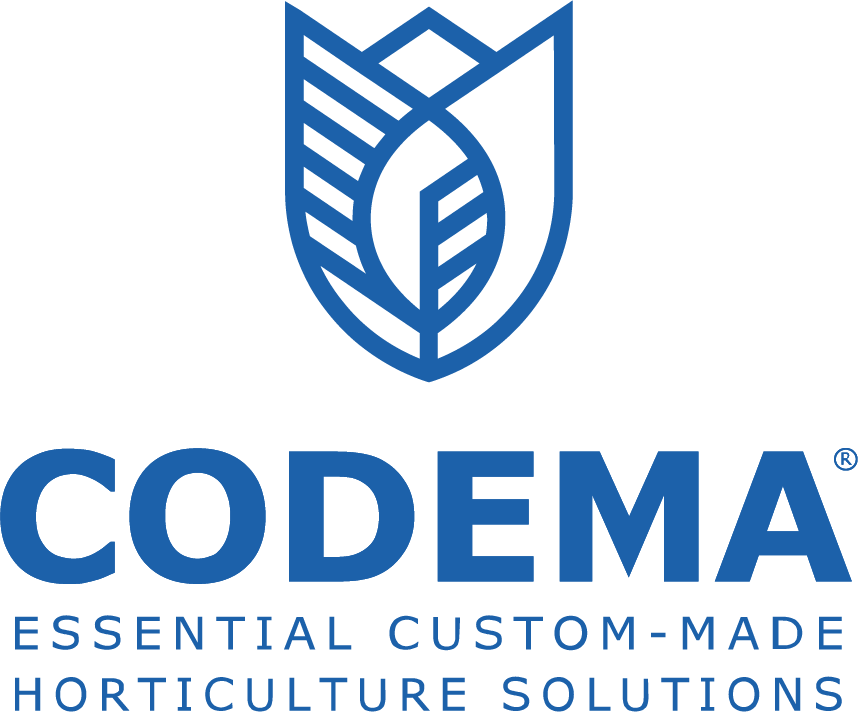 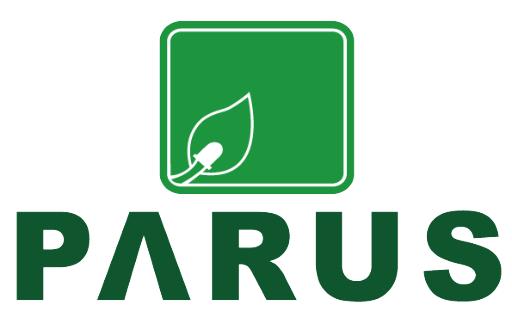